While visiting friends in Iowa in my late 20’s, I saw my first Schnauzer and immediately fell in love with their beauty and intelligence, not to mention their unique-looking whiskers and eyebrows which I had never seen on a dog before. I knew this was the dog for me. With work and school taking up most of my time, I didn’t get my first Schnauzer until years later, but it was worth the wait. She was a pepper and salt puppy named Nikita.

A year later I went looking for a black Schnauzer, but was put on a waiting list due to the lack of breeders with black Schnauzers. Five months later I finally got one, a black female I named Tasha. Initially I was not interested in showing Tasha, but she grew up to be a beautiful dog so I decided to try my hand at showing her.

It took me one and a half years, but I finally turned Tasha into a Champion. The length of time was not Tasha’s fault, she showed beautifully, but I was still learning how to groom and handle Schnauzers (still an ongoing process). With the help of other groomers and breeders, we finally did it. 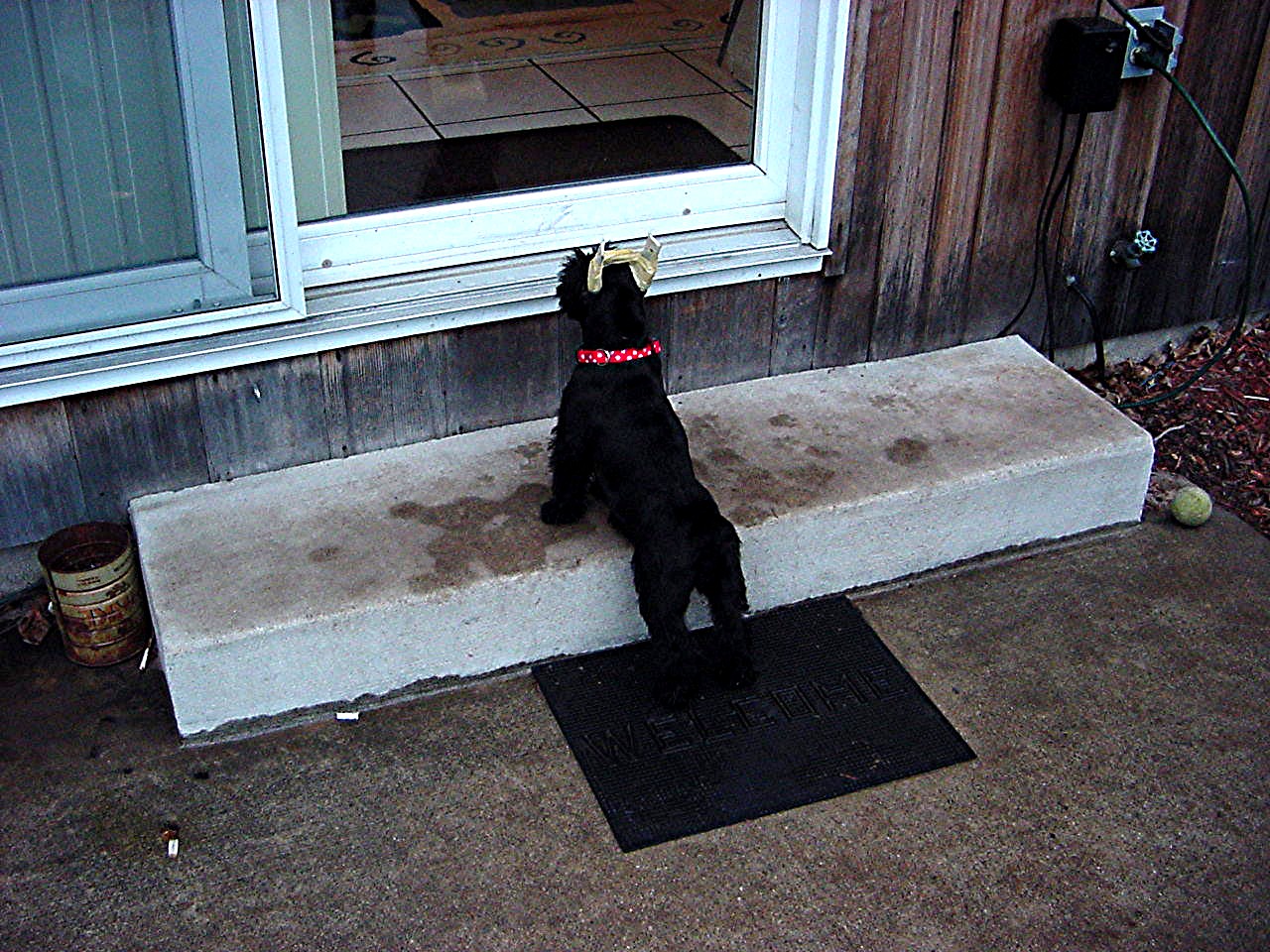